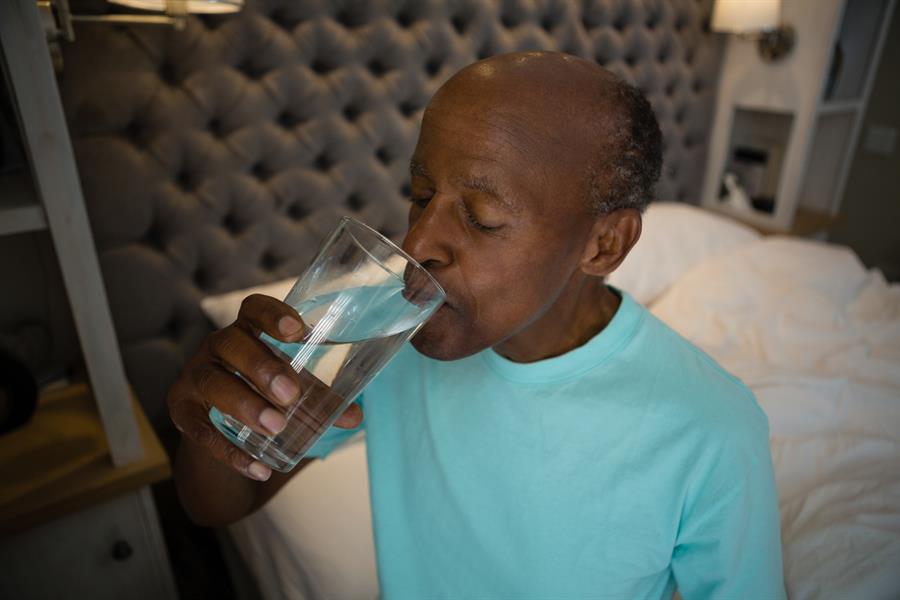 Are aspirin and other non-steroidal anti-inflammatory drugs effective for preventing dementia?

Every three seconds, a new person is diagnosed with dementia, somewhere in the world (1;2). This translates to approximately 10 million new cases of dementia every year (3). The large increase in cases is directly related to there being no known cure or effective prevention strategies at this time.


In recent years, research has started to focus on the role of inflammation as a cause of dementia, as well as therapies to reduce and control inflammation. These therapies include non-steroidal anti-inflammatory drugs (NSAIDs) such as aspirin, celecoxib (Celebrex), naproxen (Aleve or Anaprox), and rofecoxib (Vioxx) (4). Aspirin and naproxen are over-the-counter medications that may already be in your kitchen cabinet, while celecoxib requires a prescription from a doctor. Use of all three comes with potential health risks. Aspirin has been shown to increase the risk of major bleeding in people without cardiovascular disease, while oral NSAIDs—such as celecoxib and naproxen—are linked to an increased risk of heart attack at varying doses and lengths of use (5;6). Interestingly, rofecoxib has been removed from the market over safety concerns, but this was a voluntary withdrawal initiated by its own manufactures (7).


Confused by the desire to prevent dementia but not wanting to put yourself at an increased risk for other negative consequences? Let’s take a closer look at a recent systematic review evaluating the effectiveness and safety of NSAID use for dementia prevention (4).


What the research tells us

Overall, the available evidence doesn’t support the use of aspirin or other NSAIDs to prevent dementia.


More specifically, the review found that healthy older adults (no history of dementia, heart disease or physical disability) who take low-dose aspirin (100 mg per day) do not reduce their risk for developing dementia, compared to those taking a placebo. Taking aspirin also does not make a difference in the ability to perform activities of daily living independently. However, those who take aspirin are 17% to 60% more likely to experience major bleeding, and 1% to 28% more likely to die. Although these results are based on one study, the study included over 19,000 participants and the evidence was rated as being of high certainty. This means it is unlikely new studies, if conducted, would change this finding. The authors even noted that due to the risks and lack of effects, we aren’t likely to see more studies on low-dose aspirin and dementia prevention.


What about other NSAIDs?


The results for other NSAIDs are also based on one study each. In cognitively healthy older adults who have a family history of Alzheimer's disease, celecoxib (200 mg twice per day) and naproxen (220 mg twice per day) were not found to reduce the incidence of Alzheimer's disease or increase the risk of stroke, heart attack, or death compared to placebo. Celecoxib (200 mg or 400 mg per day) also did not improve cognition in older adults with age-related memory loss, but may increase the risk of gastrointestinal issues such as nausea, stomach pain, and conditions related to the lining of the stomach being inflamed. Finally, rofecoxib (25 mg once per day) may actually increase the risk of transitioning to a diagnosis of Alzheimer's disease among those with mild cognitive impairment, as well as increase gastrointestinal issues compared to placebo. It should be noted that all the studies included in the review were stopped early due to safety concerns and that the evidence for non-aspirin NSAIDs was rated as being of moderate to low certainty. This means there is a chance that future studies, which take into consideration safety issues, may find different results (4).


Speak with your health care provider before starting or stopping any prescribed or over-the-counter medications in your efforts to hold off dementia. Although there are no foolproof strategies for dementia prevention, there are non-drug related tactics that we can use to help boost our cognitive health. These include combined physical activity and brain training for people with or without mild cognitive impairment, and visual art therapy and computerized brain games for people with mild cognitive impairment (8-10).

Get the latest content first. Sign up for free weekly email alerts.
Subscribe
Better bone health: An apple a day to keep fractures away?
Letâs get visual! The âartâ of improving cognitive ability and mental wellbeing
Keeping calm with non-drug options for people with dementia 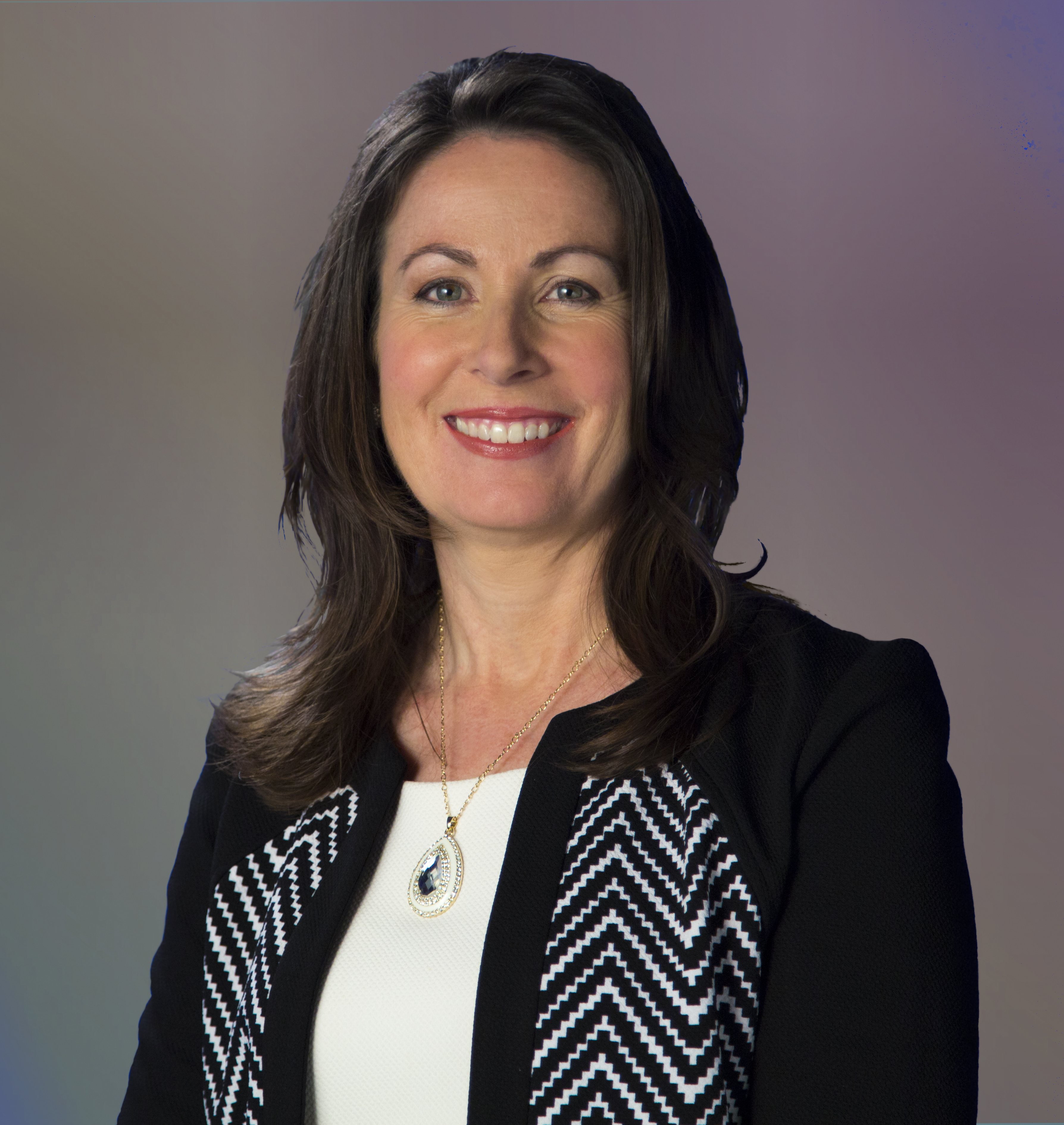 The latest scientific evidence on this topic was reviewed by the McMaster Optimal Aging team. Blog Posts are written by a professional writer, assessed for accuracy by Dr. Maureen Dobbins, an expert in interpreting and communicating the scientific literature, and edited by a professional editor. There are no conflicts of interest.

DISCLAIMER: Many of our Blog Posts were written before the COVID-19 pandemic and thus do not necessarily reflect the latest public health recommendations. While the content of these blogs identify activities that support optimal aging, it is important to defer to the most current public health recommendations such as social distancing and frequent hand washing. Some of the activities suggested within these blogs may need to be modified or avoided altogether to comply with current social distancing recommendations. To view the latest updates from the Public Health Agency of Canada, please visit their website.